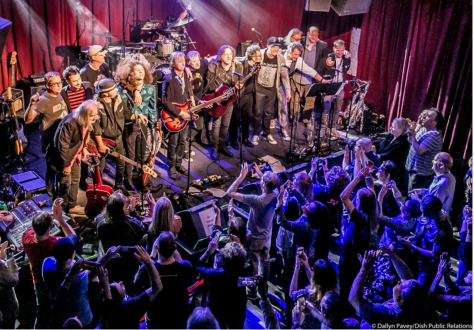 Greg always seems to involve himself with the best of the best. Saturday October 5th was no exception. David Uosikkinen provided all of us fans with yet another “IN THE POCKET” performance featuring talent that, to be honest, most of us sometimes don’t realize live right within our wonderful City of Philadelphia & have written some of the best songs ever produced. This event was even more special to me with the addition of Bob Beru to the performers. 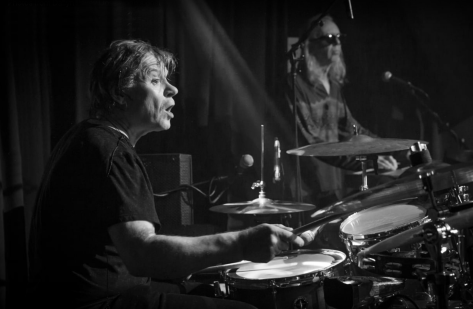 About David Uosikkinen
David has played drums with The Hooters for over 30 years. He has also recorded and performed with Alice Cooper, Rod Stewart, Cyndi Lauper, Taj Mahal and Patty Smyth, as well as with many other emerging artists. In addition, David has performed on extensive international tours, including Live Aid, Amnesty International and Roger Waters’ The Wall in Berlin.
When David isn’t on stage, he returns to his first love of teaching and mentoring his students. Contact us for more information on lessons. 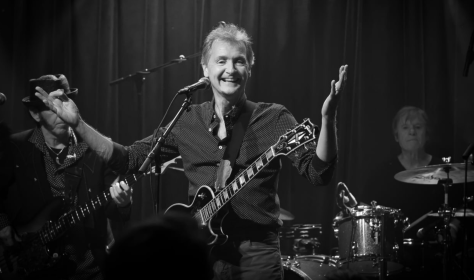 The list of performers is long, so I invite you to read more about In the pocket by clicking the image below. 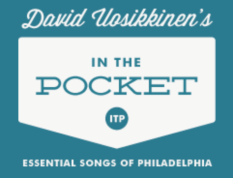 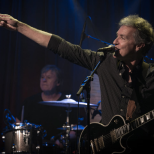 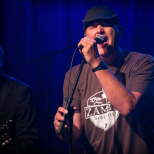 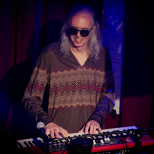 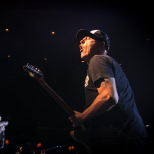 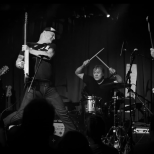 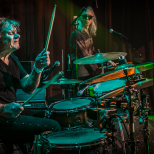 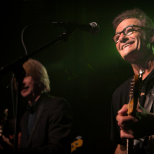 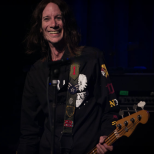 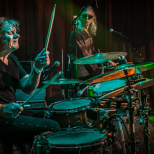 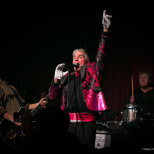 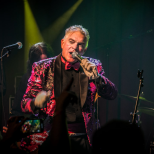 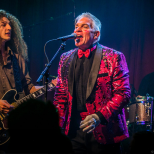 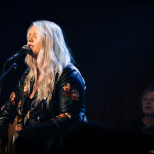 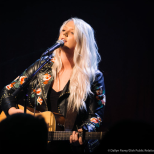 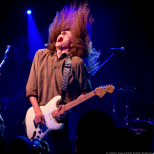 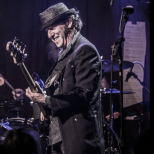 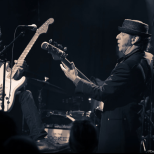 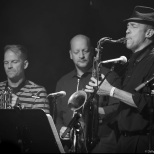 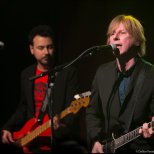 On the IN THE POCKET site, you will see all of the participating partners. Open up their images, see who the players are, have been, and continue to participate. 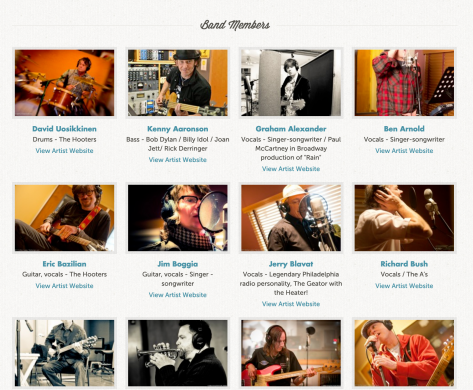 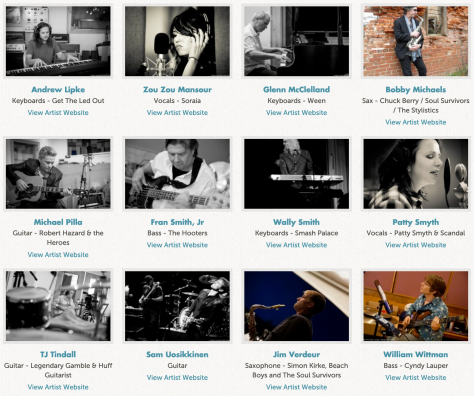 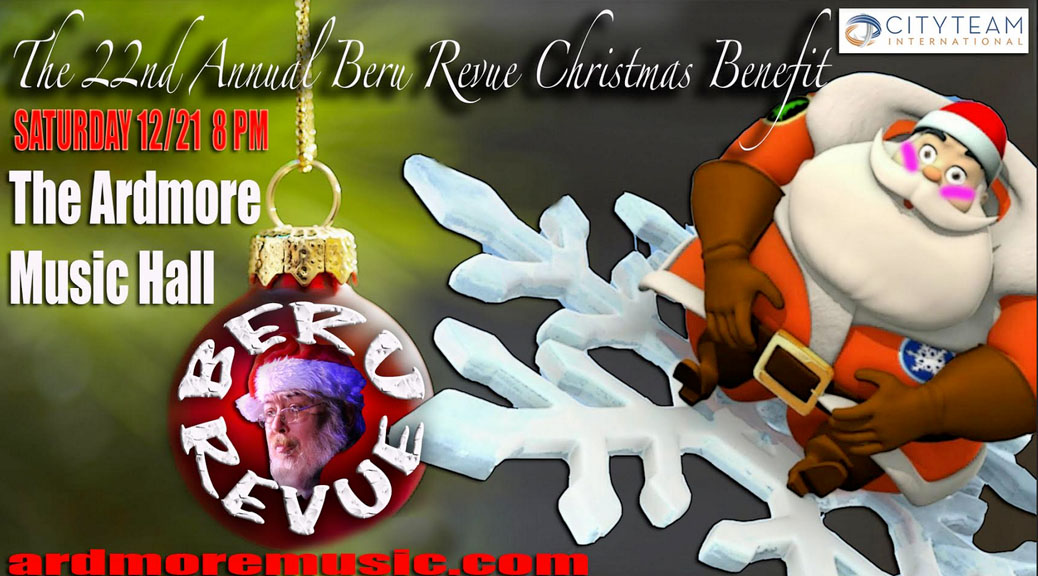 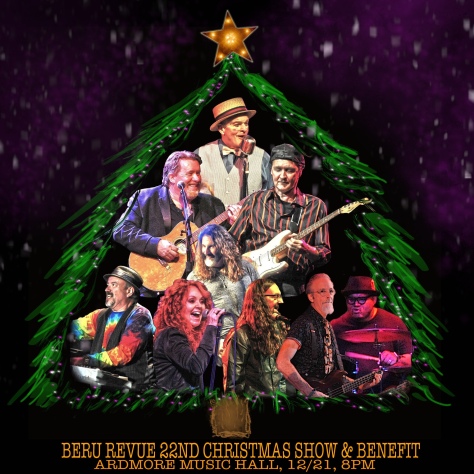